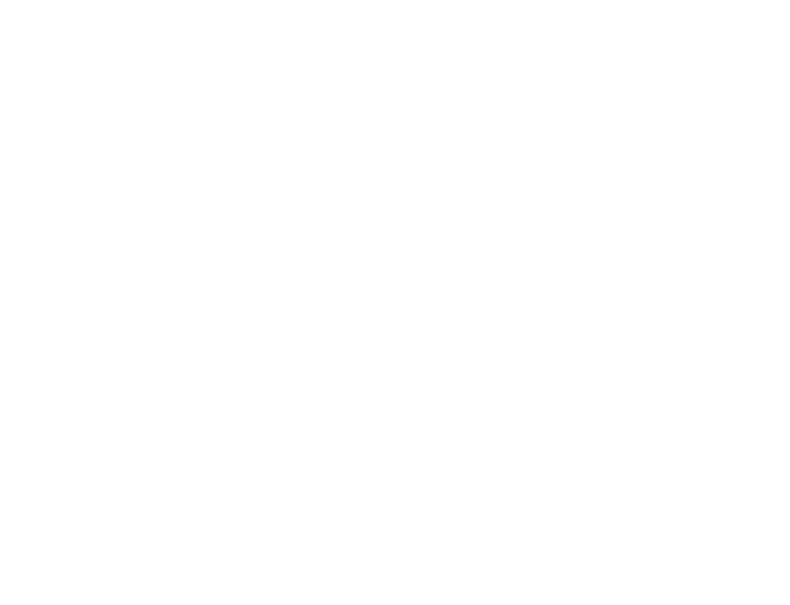 Ian is a lawyer by training and occupied a number of senior positions with the Commonwealth Government before leaving in 2016. These roles included the position of Australian Government Solicitor (AGS) and AGS chief executive between 2010 and 2016, and Deputy Secretary of the Attorney-General’s Department from 2000 to 2016. His work in the Attorney-General’s Department and The Treasury focussed significantly on commercial law reform, including the Corporations Act 2001.

Ian’s former roles include membership of NADRAC (National Alternative Dispute Resolution Advisory Council) and representing Australia as a delegate at international forums, including as the elected Australian member of the Governing Council of UNIDROIT (International Institute for the Unification of Private Law).

Ian was awarded an AM (member of the Order of Australia in the General Division) in the Australian Honours in 2015 for ‘significant service to public administration and to the law, as a leader in the provision of government services, and to professional organisations’. He is also a member of the Australian Academy of Law.

Ian has degrees in law from Adelaide University and in Economics from the ANU.

Anne is a non-executive director with extensive work experience in the banking, funds management and superannuation sectors.

Anne is a director of Equity Trustees Holdings Ltd, an ASX listed company providing specialist Corporate Trustee and Wealth Services and a director of the MTAA Superannuation Fund.

Other current non-executive roles include director of The Churchill Memorial Trust, member of the UBS Compliance Committee and chair of IP Australia’s Audit Committee.

Her past roles include Chair of Beyond Bank, Chief Executive Officer and Managing Director of Australian Ethical Investment Ltd and twenty years with the ANZ Bank. Anne holds a Masters of Business Administration and a Bachelor of Arts, Banking and Finance. She is a Senior Fellow of the Finsia and a Fellow of the AICD.

Gordon is a lawyer and consumer advocate. He is a co-founder and CEO of Ethical Consumers Australia, which operates the Good On You ethical shopping service. He is Deputy Chair of Justice Connect and the Consumers’ Federation of Australia and serves on the boards of the Telecommunications Industry Ombudsman (as a Director with Consumer Experience) and Good Environmental Choice Australia. He served two terms as a member of the Commonwealth Government’s Consumer Affairs Advisory Council, and from 2007 to 2009 he was a member of the executive of Consumers International, the global peak body for national consumer organisations.